Ichiro and the Seahawks Redux

In honor of the Seattle Seahawks playing in Sunday’s Super Bowl, here’s some stuff reposted from my original Ichiro/Seahawks entry from September 25, 2011, plus a couple other things.

The above picture shows Ichiro at CenturyLink Field, two blocks north of Ichiro’s former Safeco Field home. The Seahawks have a pre-game tradition of getting a local celeb hoist a “12” flag over the stadium in tribute to the team’s noisy fans, collectively known as the “12th Man.” Ichiro raised the flag on October 21, 2007…

Here’s a video of something else, which I think is also from 2007, showing Ichiro wearing a Seahawks 12 jersey as he explains his base-stealing technique on Japanese TV…

Our man recently appeared in this bewildering video, which I sent to blog friend Yukiko Yoda for explanation. Take it away, Yukiko…

· The program was aired this week, 1/21, and filmed on 1/12 at ORIX Buffaloes practice facility

· Yes, it’s a Japanese weekly comedy TV show (I never watched and didn’t know until now though), hosted by Japanese famous comedian, Hamada (who kept slapping Ichiro’s head and a close friend to Ichiro) and Higashino

· The program of the day is titled as “Let’s cheer ORIX Buffaloes!”

· The pitcher is Nobuyuki Hoshino, a former pitcher of ORIX (1984–1999), currently ORIX’s pitching coach, and a close friend to Ichiro

· Ichiro was practicing at the facility on the day, heard about the filming, and, with a playful mind, decided to join. This was totally a surprise appearance and, Hamada, who had a dinner with Ichiro the previous day (Ichiro’s treat), and Higashino didn’t know that (that was why they kept approaching to find out who is that catcher).

· 1st slap: Hamada recognized it’s Ichiro and the slap was kind of a greeting “what are you doing here?!”. Ichiro well responded by reacting overly and returning to the position as if nothing going on. Higashino said “Don’t do that! He is Japanese treasure!”

· 2nd slap: Hamada saying “Speak something!” while slapping. Ichiro responded “He is a bad guy while camera is on. Otherwise a very nice guy normally”

· Other things Hamada and Higashino were talking to Ichiro, though never replied to, were “do you know our TV show, Gobu Gobu?” “You are here for a training camp?” “Was this arranged before? No? Then you don’t need to get paid for this appearance??”

Whoa — never seen this before.

Found, along with a similar .gif I can’t manage to upload, on Swallows+.

Posted in In Japan 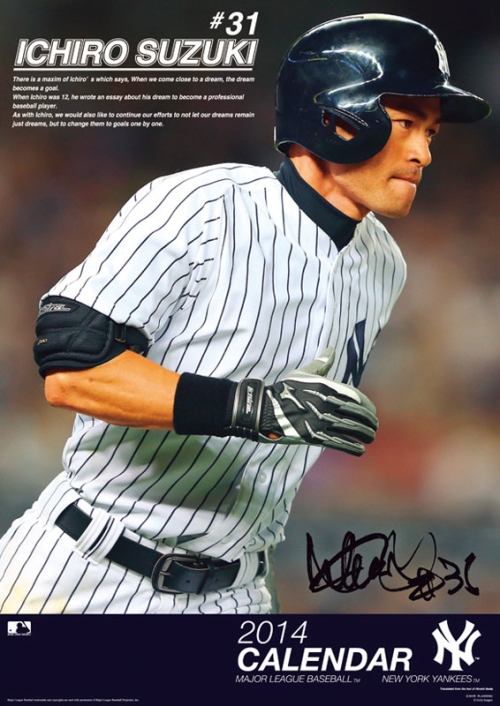 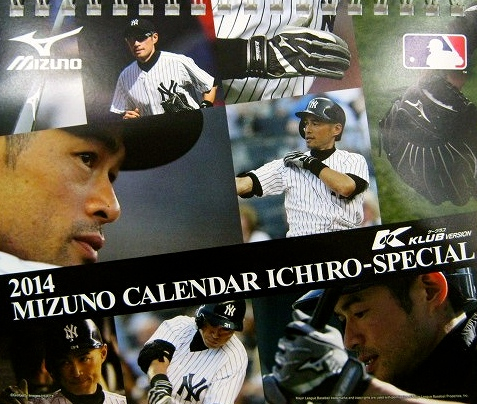 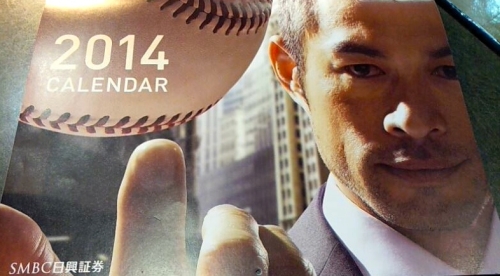